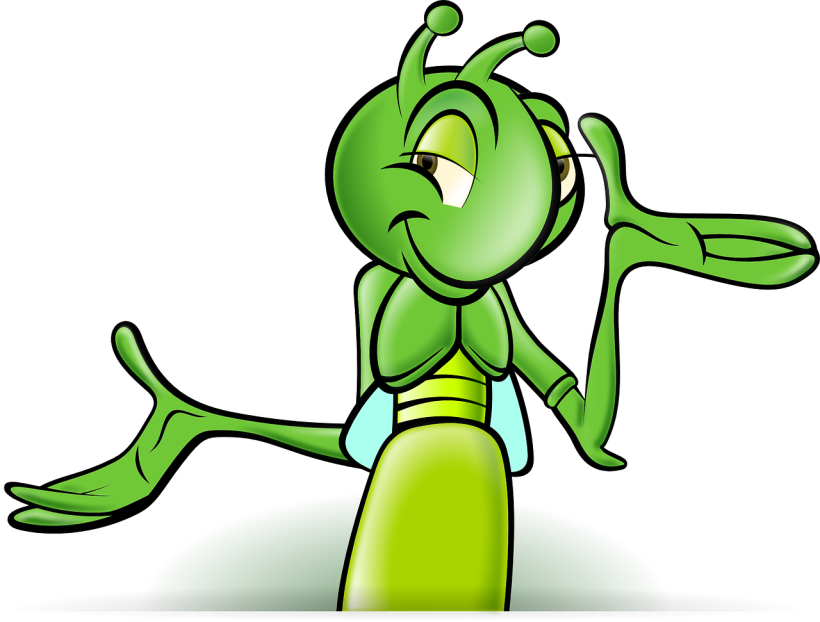 Here we are, you and me, me and you. Where do I begin?

Okay, how about from the beginning.

Stick with me a few minutes. I’m not sure how this is going to work out.

Eddie Van Halen died. Most, if not everyone, knows that. Then the best friend of someone I am close to at work passed away. Here it is a little more than a week after that and someone I know passed away.

Please, don’t leave yet. This is not going to be all doom and gloom. Sure, the first part will be, but I promise I will try to pull it back, try to be positive at the end of this. Okay? Stick with me a little longer?

When Eddie Van Halen died, I saw a lot of comments on websites and blogs where people wished they would have been able to tell him how much of an impact he had on their lives. He had an impact on a ton of musicians, and so many of them wish they could have told him that. Here’s the thing: they could have. In today’s world of social media and websites, it’s so easy to contact sometone through their various pages. Would they see it? Maybe not. Someone else might read these things and Van Halen may have never seen the first ‘hey, thank you for what you did.’ Would he respond? I don’t know. Maybe. Maybe not. However, you said your peace, you sent him the message and that effort is what matters. You could have told him. You could have. Now you can’t.

Those last few sentences seem harsh, but they are not meant to be. They are meant to show you a way to actually attempt to tell someone what they mean to you.

Okay, one more thing before I continue, one more link to Eddie Van Halen. The song Right Now came out in 1992. I was twenty-one at the time and angry at the world, which was kind of my default setting. The song is about living in the moment, not putting off until tomorrow what you can do today. It’s about not being afraid. We only have right now. The past is gone. The future is never obtainable. We have right now. That is it. Right Now.

Fast forward to a post I saw on Facebook. Another author tagged me in it. I read it, smiled and realized, though this was the author’s way of showing how he got to where he is today, it was also his way of saying ‘thanks for what you’ve done for me.’ This was his Right Now moment.

Let me be upfront about something before I continue on: I’m horrible with praise. I’m uncomfortable when I get praised. Don’t get me wrong, I like it. I just don’t know how to take it. It’s such an oxymoron.

The author said I took him under my wing, that I challenged him to be the best he could. I say this: that is true. I did take him under my wing, and I challenged him, but there were times I was an utter jerk about it. There were times where I would fuss at him and point out minor things when he was starting to get the big picture. I was so frickin’ hard on him when it came to his social presence and how he presented himself on social media. The words he said in some of his posts drove me nuts, or some of the argumentative stances he took were bad looks.

We had a lot of good conversations about writing and life and life and writing. I called him Grasshopper. He didn’t seem to mind.

But I fussed at him so frickin’ much when it came to writing. I was hard on him.

When I was a kid, my dad taught me about discipline. I got in trouble one time and he didn’t yell at me, he didn’t spank me or smack me around. He didn’t do anything until Saturday morning when I wanted to sit down and watch School House Rock and the Saturday morning cartoons.

I went outside and my dad said, “You see those boards and bricks?”

“I want you to move them over to that corner of the yard,” he said and pointed to the opposite corner—the furthest possible spot from where the pile was. “But before you do, you need to clean that corner up so it’s not a mess when you get finished.”

For the next four hours I cleaned the corner of the yard he wanted the boards and bricks, then moved them, and stacked them neatly.

“I’m done,” I told him. By then School House Rock was over and the Saturday morning cartoons had given way to whatever movies played that day.

My dad looked at the pile, then back where they had been. He shook his head. “I don’t like them there. Move ‘em back, but before you do, clean that corner up.”

I can’t remember what I did, but I’m certain I never did it again.

We did a couple of competitions, which he didn’t win. But I saw effort, and effort is important. Effort shows you want something, and you will work to get it.

Then he challenged me to a one on one competition. The subject was Switchblade monkeys, whatever that is. We both wrote and posted the stories in the online group we were part of. He won. The story was good, and he deserved to win. I didn’t like losing, but his story was better.

I don’t know if he believed he had arrived at that point by beating me—I didn’t lose many competitions back then—but that’s when I saw the effort wane. Or maybe that’s when I realized he could do better than the effort he put into it.

I rode him harder after that. I didn’t feel like he was giving his best in every story he wrote. I felt he phoned in a couple of the ones I read. I ripped them apart, pointed out issues, things he knew better than to do.

But what the heck? He kept coming back. He kept asking questions, like the annoying little mouse in the Warner Brothers cartoons. It wasn’t that he was annoying, I just felt like he wasn’t getting it. But he was. That’s the thing, he was.

I saw improvements, but there was always something that wasn’t right. It’s as if I was a dad saying to his son, “You came in second place, that just means you’re the first loser.” He was a better writer than when I met him, but I still rode him like Bobby Knight in an Indiana basketball practice.

Then we had a falling out. It was part his fault, part mine. We didn’t talk for a while. The details aren’t all that important.

Out of the blue he sends me a link to an interview he did. I didn’t look at the interview for a couple of weeks. He sent me a message, asking if I read it. I didn’t respond. Then I read it. He mentioned me in glowing terms. In. Glowing. Terms. That’s the first time he said I had helped him, that part of the reason he was the writer he was is because of my help.

I responded with something that wasn’t a thank you or a thanks for the shout out. It was my normal “You came in second place, that just means you’re the first loser,” type response. I was still angry. He had extended an olive branch and I wanted nothing to do with it.

A year or so later, I went to Amazon and looked him up. He had several books out, some of them good, some of them okay. I contacted him about a couple of the reviews, focusing on the negative ones. “What about these?” I asked him. “Are you good with this?”

We may not have talked too often, but I still followed what he was doing, who he was signing with, what books he was putting out and how he acted in social media realms. Some would say that is stalking. My daughter calls it Intensive Research. I call it checking on someone who had so much potential. I realized something by stal … umm … checking in on him. He had listened. All those years of me riding him, he had listened. Something got through and he had listened. He had taken a little bit of this and a little bit of that and mixed it with a little bit of him and created his voice and his style of writing.

He not only listened, but he learned.

Not too long ago, I contacted him. We had been on again off again in our friendship/relationship/whateveryouwanttocallitship. It could be the Good Ship Lollipop. I don’t know. I said something to him I never said before: “I’m proud of you.”

And I am proud of him.

I see writing differently than most. I’m not a traditionalist. I’m not someone who follows all the rules. I believe you should always be learning, and you should always try to improve how you write. I also believe stories should come from a desire to put together something amazing. I believe you should experiment with your words. I don’t believe in action, action, action, swearing, swearing, swearing, sex, sex, sex. I believe a good story doesn’t rely on crutches. And I don’t get bothered by other writers who think I do things wrong. Each person has their own belief on how it is done. And that is the key.

This author has his own belief on the way to write that fits him. He’s no longer the writer who sees things with a comic book and action hero movie influence. He can put together a story, in his own way, and at the end of the day, that’s what matters.

Did I ride him hard? Yes. Did I ride him too hard? Sometimes. Was I jerk? On multiple occasions. Do I regret the way I was with how I taught him? Let me see: He’s grown into a fine writer. He’s matured in how he presents himself to the world. And I’m proud of him as if he was my own son. No, I don’t regret it.

I’ve gone on for a long time here. Lots of words have been spilled on this subject. Except for two, the name of the author. His name is Lucas Pederson. He is a horror author and I’m proud of him.

This is my Right Now for today. I just wanted to take this time to say, “You’re not the first loser, Grasshopper.”

Until we meet again, my friends, be kind to one another.